"Hero of the Planet" - Time magazine.

Generally, I consider all of us 'a waste of space'
simply by existing, and everything we do is harmful
in some way or other.  But last year the younger brother
of my only friend in the later days of my
rough schooling died - of Alzheimer's disease,
and I discovered how, although he bred three children,
he (a modern opposite of old Diogenes)
was as near as any human can get to being benign.
Others who come to mind are Diane Fossey, Jane Goodall...

but Peter Pritchard (whose fascination with snakes
I remember from 65 years ago) devoted his life to turtles,
finding them, saving them, protecting them, discovering
new species which were named after him, initiating
projects for their protection from Guyana to Vietnam.
“His life was gentle; and the elements
so mixed in him, that Nature might stand up
and say to all the world, THIS WAS A MAN !” 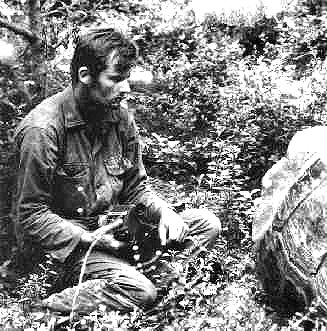 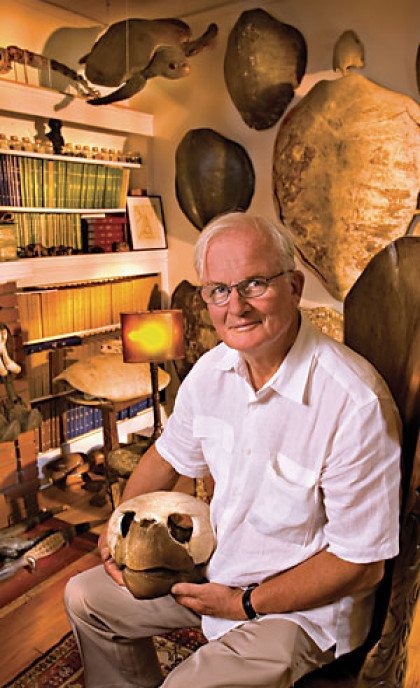 Of course, Dr Pritchard depended on staff (a small bureaucracy pof secretaries and accountants) to order his life, his plane tickets, his professional insurance, etc. etc.