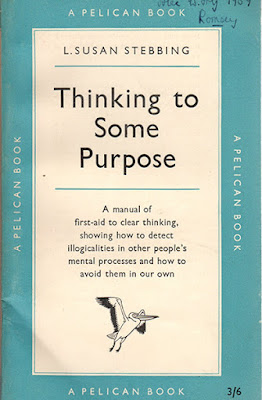 Thought depends on data, also known as facts.
But facts change - especially in the inappropriately-named
'social sciences', which should really be called
'the evolution of prejudices'.

Many 'facts' have been shown to be fictions,
racist and sexist propaganda based on crude assumptions,
or wishful thinking.
For example (on the one hand)
the socialist myth of 'primitive egalitarianism',
and (on the other hand)
the misogynist myth of 'Stockholm Syndrome'.

Thinking to Some Purpose can be criminal.
Who ever 'abandoned themselves' to Reason ?