horrible journey up the Congo River
took seven weeks in the boat named Roi des Belges -
(the appalling Leopold, King of the Belgians, who took the Congo
for its unlimited slave labour, rubber and ivory
as his lucrative private fiefdom).
Years later, Joseph Conrad (as he is now known)
took just seven weeks to write
Heart of Darkness.

In the 1920s The French Republic disposed of roughly 10,000 Africans
(mostly from Oubangi-Chari, now the Central African Republic)
to build the railway from Brazzaville (on the other side of the river
from Léopoldville, now Kinshasa) to the coast.
Ironically, Pietro Paolo Savorgnan di Brazzà was a believer
in the equality of people and peoples, which is why the capital
of the People's Republic of the Congo is still called Brazzaville. 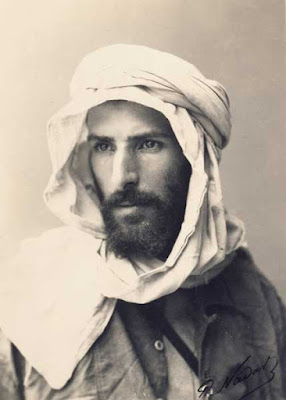