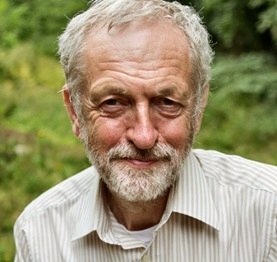 Since it seems likely that you will become leader
of the Labour party in England and Wales,
and thus likely also to transform the political climate,
I hope you will turn your attention to the scandal
of private fee-paying schools, one of which I
was unfortunate enough to be sent to.
No socialist, semi-socialist or meta-socialist government
has yet dared to challenge this vile fortress of privilege
and power which has kept the Victorian class-system
infecting and demoralising Britain and the British,
rather as the Catholic church has infected and demoralised
Ireland and the Irish.