Another thing which we are not encouraged to discuss. 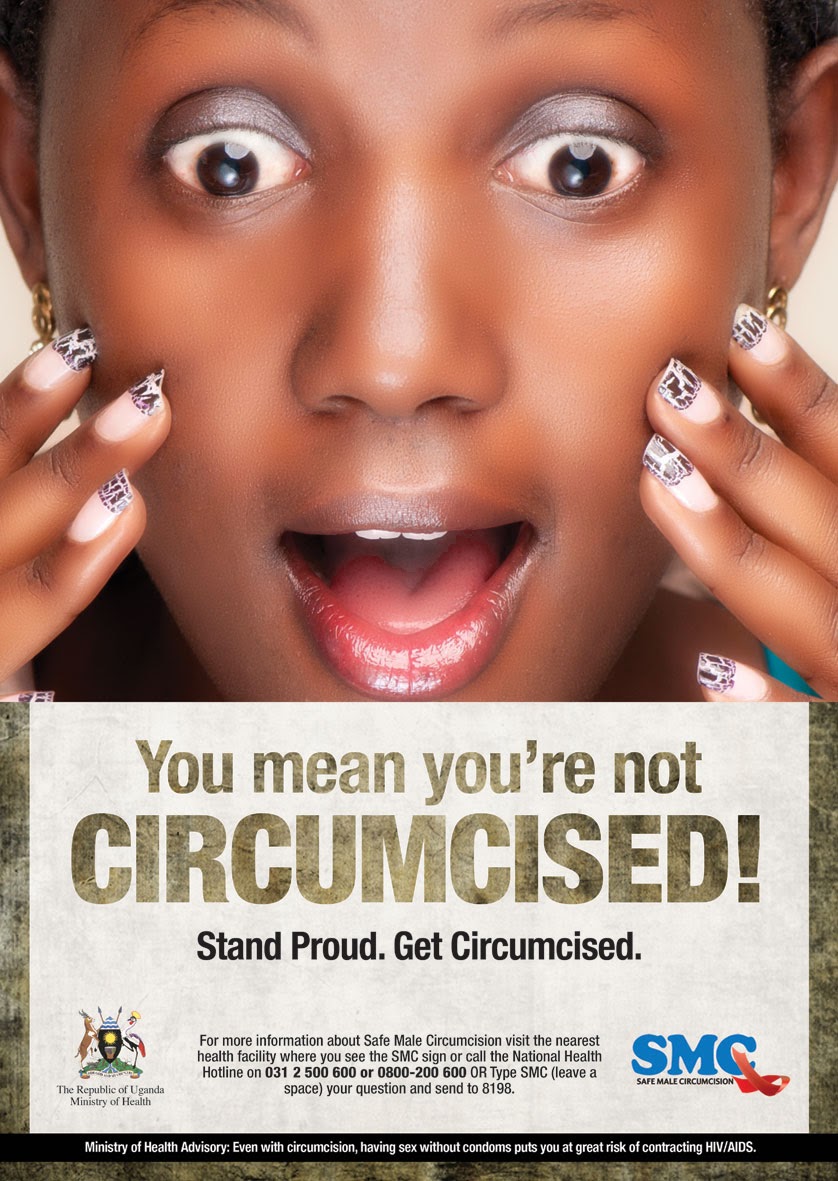 For a recent example, look up ‘Goodluck Caubergs’ on the internet; similar cases happen every year. As the bioethicist Dena Davis has pointed out, ‘States currently regulate the hygienic practices of those who cut our hair and our fingernails … so why not a baby’s genitals ?’
Just like Female Genital Mutilation [unlike Male Genital Mutilation banned in all Western countries], however, circumcision is not a monolith: it isn’t just one kind of thing. The original Jewish form of circumcision (until about AD150) was comparatively minor. It involved cutting off the overhanging tip of the foreskin – whatever stretched over the end of the glans – thereby preserving (most of) the foreskin’s protective and sexual functions, as well as reducing the amount of erogenous tissue removed....

If the motives were purely medical, the decision would be left up to the child himself when he reaches sexual maturity. Circumcision at birth proves itself another assertion of ancestral ownership (parents, tradition) over offspring.

There is a large and vocal movement in the US to stop circumcision, and now almost half the baby boys born in this country are left uncircumcised. I had no choice, but I wish like hell I had not agreed to it for my two sons, now grown men, who have never complained, thank heavens. Mothers have a say and a preference, and indeed my wives wouldn't consider not circumcising their sons but they belong to an earlier generation. Some internet polls show about a 50-50 split on female preference for circumcised-uncircumcised male partners. A female MD from Harvard has stated categorically that uncircumcised men are better lovers, much slower, more sensitive, far more skillful and varied since they don't have to compensate for a 70% loss of their penile nerve endings with so much power thrusting. She also claims that many of her female patients complain about the uncircumcised male coronal ridge which can catch, rub, and be painfully abrasive on the back stroke to the roof arches, ribs, and crannies of the female vagina, and which is nicely covered with the back stroke by the male's foreskin on the uncircumcised male. However, there are many adept circumcised male lovers who please and enthrall with far greater subtlety and finesse than a jackhammer, but that move also has its times and places. The coronal ridge, naked and ever unadorned by foreskin, also can drive a woman wild--it all depends on the man and the woman. Nevertheless, I want to end by saying that as a lifelong connoisseur of love-making, I want 70% of my nerve endings back!