of children's TV series featuring a man with an uncontrollable penis." 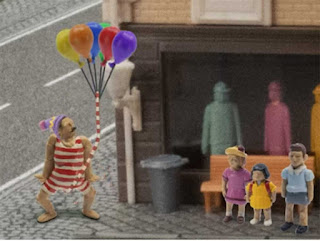 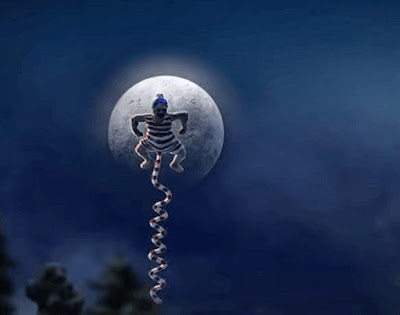 Men's 'dangly-bits' are funny not only to children
but still to me.
Which is why I could never "take sex seriously"
and used it mainly as an opportunity for fun and games
with the very few like-minded men that I was able,
with much effort, to find - in Paris, or London,
or Northern Ireland.
I guess I never left the infantile stage of sexuality,
which, along with an infantile perception
of human social reality as a miasma,
doubtless has contributed to
my social and emotional inadequacy.